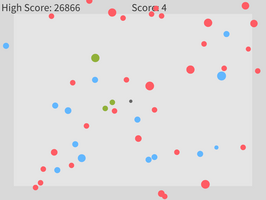 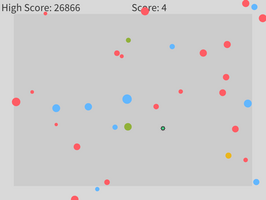 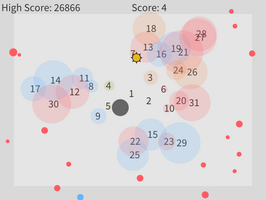 This is the first game I've ever released on an official store (itch, Play Store, App Store), and I plan on many more to follow!

I made the very first prototype of this game in high school, around 2011, meaning this tiny little game took 7 years to release. Of that time, I only spent 3-4 real months designing and making the game. The first prototype that was fun appeared in college, but it was written with PyGame, and I had trouble distributing it to people without Python installed. In the time since, I worked on many game ideas, but never released any. It wasn't until early 2018 that I finally decided to just take a game I've already designed and actually release it. Just so I can finally say I've finished something.

And I plan on keeping on with that strategy. Here's to a year of actual releases.